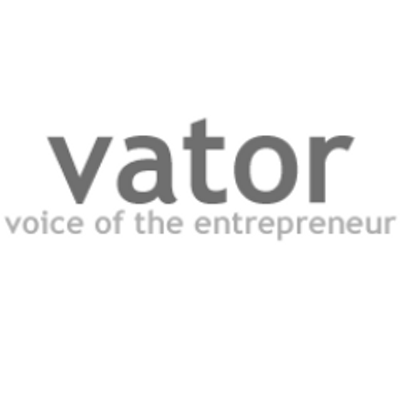 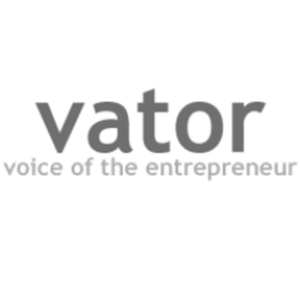 Joe Hodas, CMO at Dixie Elixirs, said, “Should we be surprised? Absolutely not. History has proven that quite often our government and its various departments are well out of lockstep with public opinion. But, I also believe that the implications of making the change were too vast and thus the easier answer was to kick the can down the road a little longer. Its unfortunate, however, that such a shortsighted approach has to be taken, despite public sentiment and all of the information that contradicts the Schedule I status. It’s a decision that directly impacts thousands who could benefit from access to cannabis.”

“In terms of our business, it just means status quo. And as more and more states choose to take common sense, and the health/well being of their citizens into their own hands through state level legislation and ballot initiatives, our federal government and the DEA will have to begin tugging at the thread that will unravel what seems to be a conundrum of tax, banking and regulatory challenges for them. The good news is that it gives companies like Dixie more time to really prove to the DEA, our government and those still on the fence about legalization that it can work and it can be done responsibly and for the improvement, not detriment, of our communities.”
http://vator.tv/news/2016-08-17-dea-not-rescheduling-cannabis-anyone-surprised