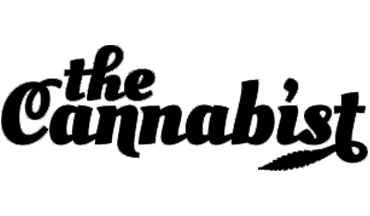 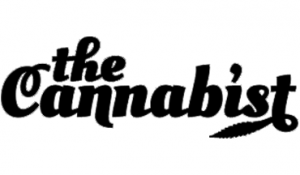 One week after announcing a deal to put its products into Oregon and Arizona pot shops, the licensing arm of Denver-based Dixie Elixirs on Thursday announced its first international foray — into Australia and New Zealand.

The first deal will help launch Dixie-branded, Cann Group-formulated topicals and cosmetics infused with nonpsychoactive cannabinoid CBD in Australia and New Zealand early next year. The second will bring Dixie’s full line of THC-infused edibles, topicals and tinctures to market if and when medical marijuana programs launch in Australia and New Zealand.