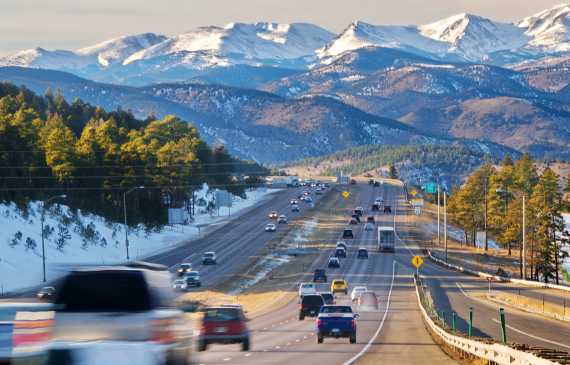 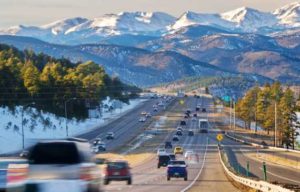 Some newspapers and news shows played up a story that contends legalized marijuana has made our roads and highways less safe. It may sound plausible, but the facts don’t support this assertion. In fact, marijuana legalization has not increased overall traffic fatality rates nor the total number of non-fatal crashes, according to two separate studies conducted by Columbia University and the University of Texas-Austin.