Mixed Bag: Marijuana in Highlands is an exhibition featuring the work of three photographers on the front lines of the historic “green rush” movement toward marijuana legalization in the US. Mixed Bag encompasses the semi-clandestine pot environment of Humboldt County, CA; Colorado’s transparent, industrialized marijuana trade; and the cannabis gatherings that take place throughout the US.

“Despite their differing aesthetics and milieus, similarities of the pot industries’ process, consumption, and commerce are clear in each body of work,” said Rupert Jenkins, Director of CPAC.  “This exhibition visualizes our culture’s tentative embrace of marijuana use, the legalization, and the commercialization of its trade. As Denver residents know all too well, the benefits of that trade are a mixed bag.”

Here in Colorado, Denver-based photographer Ben Rasmussen has been ahead of the story since recreational marijuana became legal in 2012, capturing all that goes on behind the scenes in grow houses and retail stores for The New York Times, CNN, The Wall Street Journal, and other major media platforms.  His images visually and metaphorically embody the scientific sheen of Colorado’s pot industry, with its businesslike dispensaries and piles of deodorized cash.

Nearly 1,400 miles away, New York-based photographer H. Lee (a pseudonym) spent a year documenting the culture of cannabis in Humboldt County, CA, where farmers must operate in secret, hiding their gardens from law enforcement. Lee’s project, Grassland, delves beneath the towering redwoods to capture intimate views of a community shaped by marijuana, readying for what looks like the end of pot-prohibition but still laboring under the threat of jail time.

Theo Stroomer (pronounced “Tay-o”) works as a commercial and editorial photographer in Denver. His gif animations were taken at cannabis gatherings using a lenticular camera. Each exposure produces four, side-by-side frames; they are scanned and then animated to create a “wiggle GIF.” His photography has been recognized by CENTER’s Review Santa Fe, the FORMAT festival, the Eddie Adams Workshop, and the online journal BURN. His clients include Rolling Stone, the New York Times, the Wall Street Journal, and 5280 magazine. 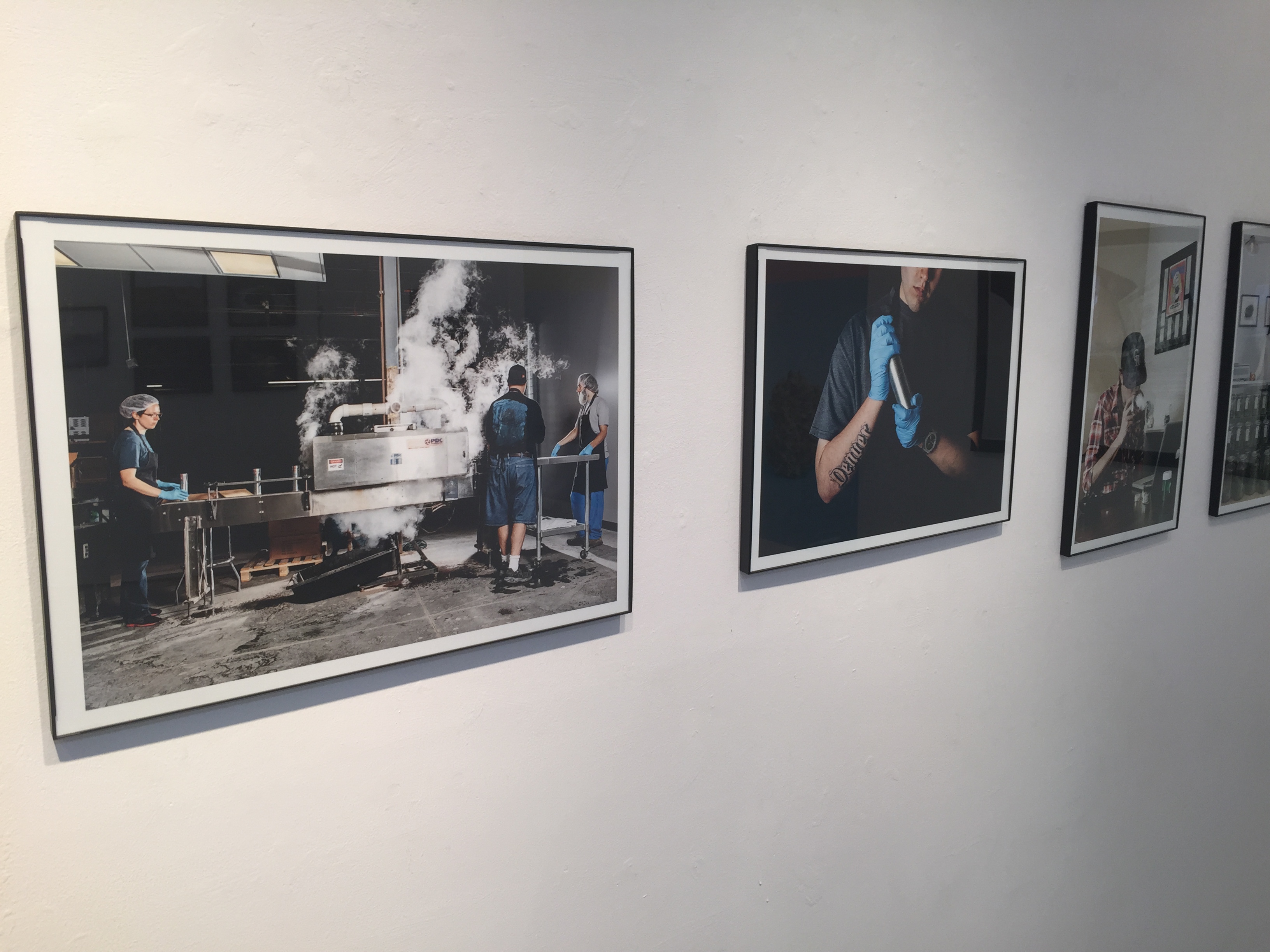 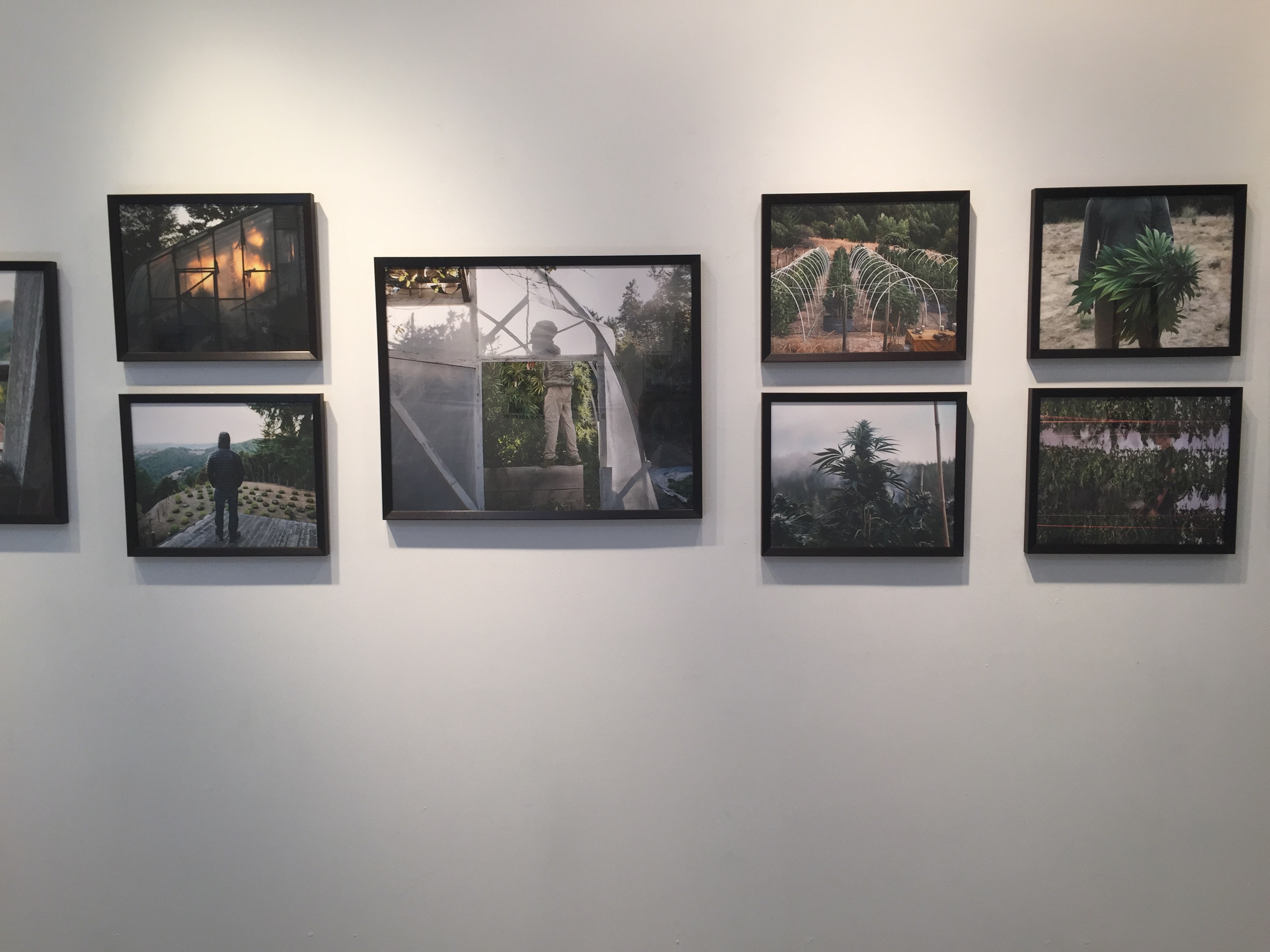