Cannabis: An Experiment In Democracy 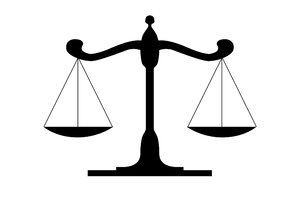 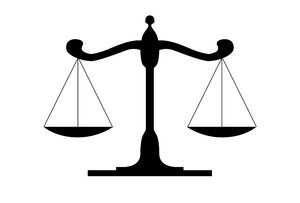 As the cannabis legalization movement continues to progress across the US, States from Alaska to the Nation’s Capital have passed laws that directly contradict Federal policy. In fact, 23 states and the District of Columbia have passed medical or recreational cannabis laws and another 5 have decriminalized possession. Sparking a true experiment in democracy driven by advocates and entrepreneurs exercising their state’s rights. I, for one, can’t wait to watch what happens.

Since the removal of marijuana prohibition in Colorado, many of the unintended social consequences have been reversed. Taxes have been raised to fund local educational programs while boosting the economy and have provided tens of thousands of new jobs.

The contradiction between state and Federal cannabis policies has led to many issues. But I argue the advantage of this lack-of-Federal policy is that it will lead to the emergence of the most efficient and effective policies, eventually. Consider that in the current environment, each state is crafting its medical and recreational cannabis laws according to their own unique local needs and resources. This will allow the best policies to emerge in the long run and allow new states to learn from other’s mistakes. In fact, the laws of Oregon, Washington, California and Colorado are all drastically different regarding everything from vertical integration to reciprocity. As these laws are continuously tested it has been made clear that states are willing to revise their cannabis laws to accommodate new developments. In fact, on February 1st Colorado proved this theory when it introduced new edibles dosing and packaging regulations. Details at https://dixieelixirs.com/adult-use/colorado-marijuana-laws/

There are many dangers presented by the lack of Federal Policy. The lack of banking access has created security issues surrounding cash-only businesses, inconsistent products and everything in between. Yet, without the influence of politics, the silver lining truly is that, like with alcohol prohibition before, the result will be a well regulated, highly efficient and profitable new market for safe marijuana products.

Yes, progress is slow. Yes, many of the new laws are imperfect but the moral of the story is that active citizen participation in government has lead to legal progress to correct what is seen as a failed National drug policy.

We at Dixie, pride ourselves in abiding by the rule of the law and are active participants in government committees and community education programs. We focus specifically on educating our fellow entrepreneurs in other states and encourage young businesses and activists to get involved as well. In the case of cannabis, we’ve seen business really is the best politics.

To get involved and learn the cannabis laws in your states visit Marijuana Policy Project: http://www.mpp.org/states/