7/1/17 Marks the End of Cannabis Prohibition in Nevada 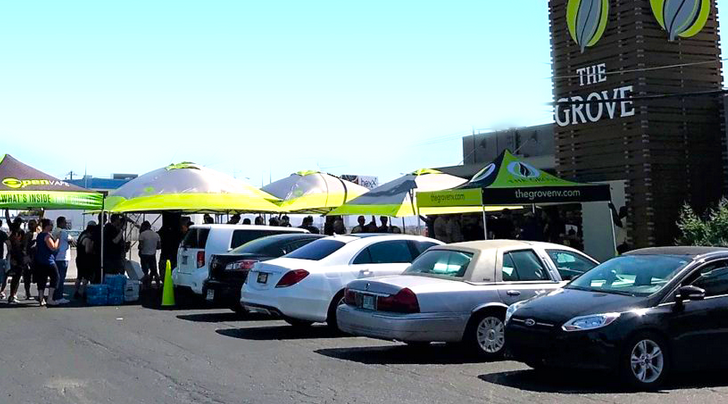 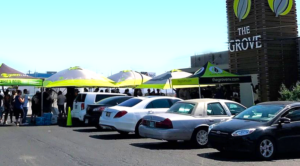 Patrons line up outside The Grove Dispensary on #7117 to be among the first to purchase adult-use cannabis.

Last November, Nevadans voted to allow recreational cannabis for those over 21 statewide. Court cases and uncertainty with distribution and regulatory frameworks in the final weeks before the planned July 1 start date left many—especially those in the industry—unclear if recreational marijuana would actually be available for purchase as planned. Just days before, distribution rights and other regulatory hurdles were settled and it became clear that 7/1/17 was going to be historic.

Specialists from Dixie’s Denver headquarters immediately deployed to Las Vegas to help prepare for, what many believe, will be one of the main tipping points in the move towards Federal legalization. Ari Cohen, Dixie’s Director of Operations, said “This week we are ending prohibition for the citizens of Nevada and the millions of tourists that come here every year. I’m really proud to be a part of making cannabis history with Dixie and our partners here in Nevada.”

Recreational sales began in Las Vegas after midnight on July 1st and have greatly exceeded expectations at many dispensaries around Nevada. Throughout the weekend, customers and patients braved the heat to purchase recreational marijuana products, enthusiastically demonstrating support for their newly returned freedoms. We at Dixie could not be more excited to be blazin’ trails in the Future of Cannabis. 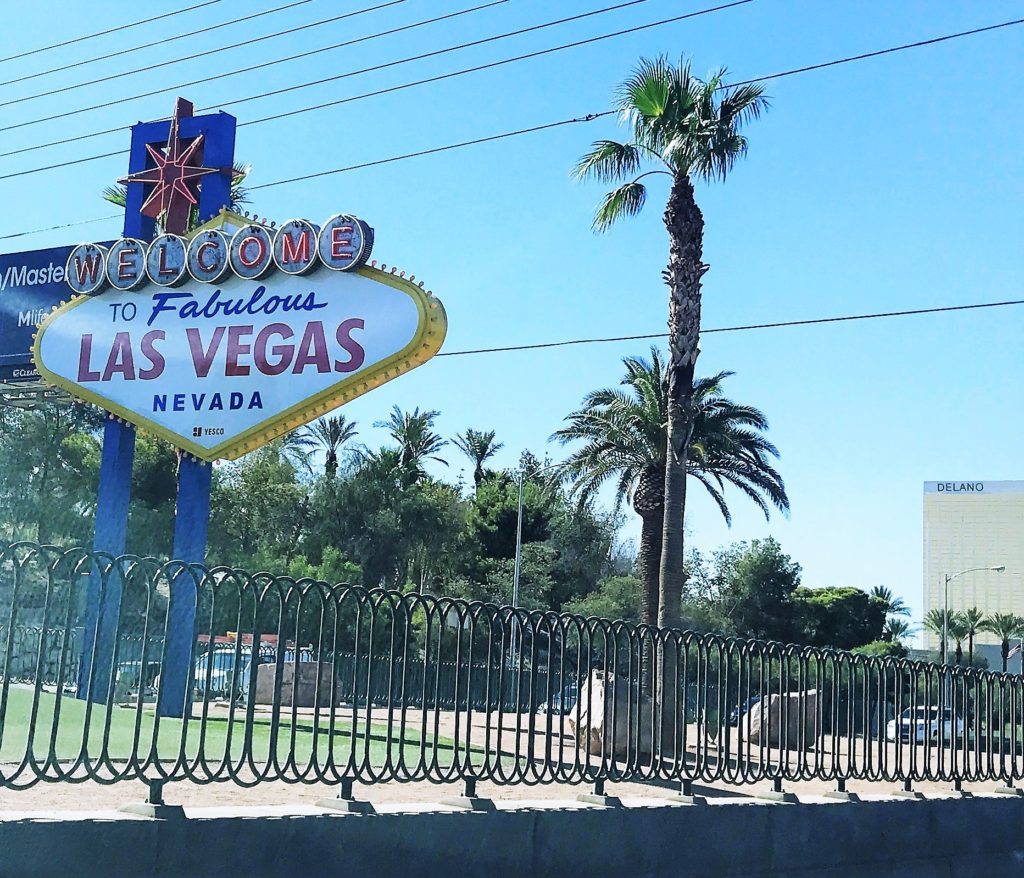 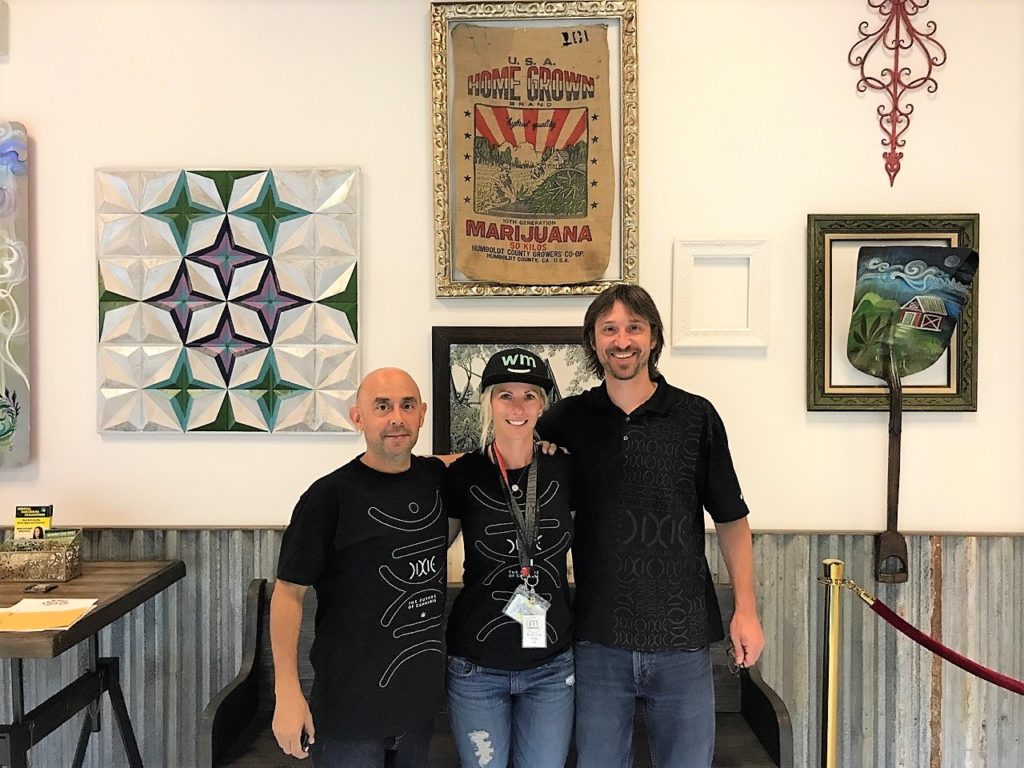 Team Dixie hitting the streets of Las Vegas on July 1, 2017 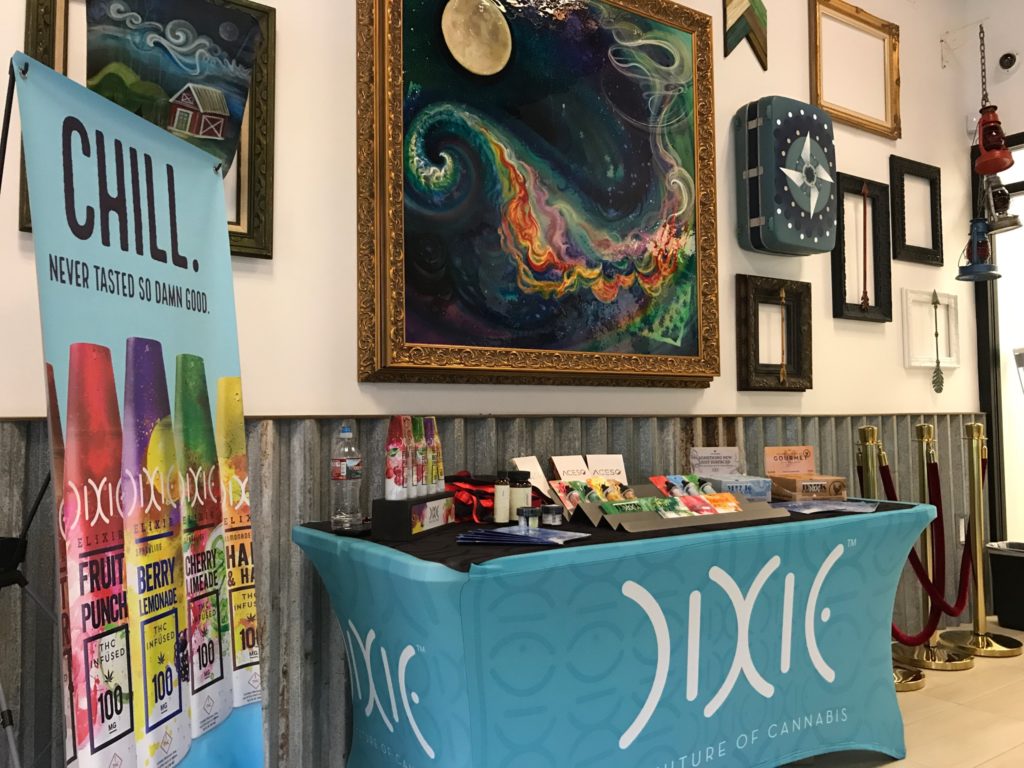 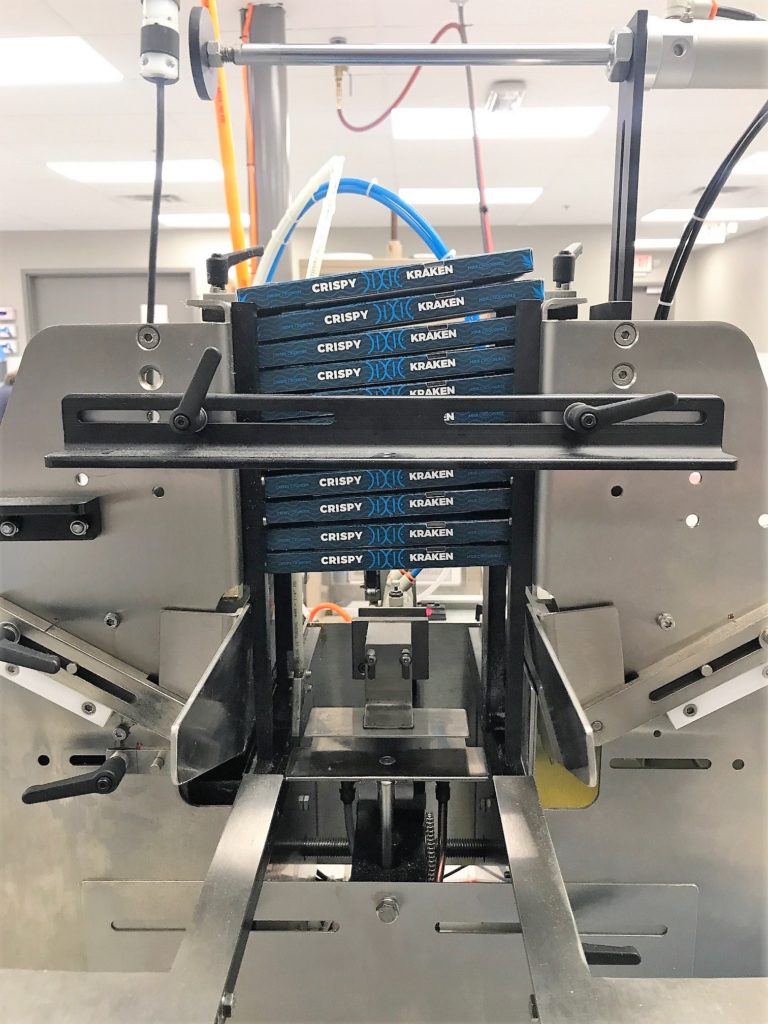 Kraken Bars getting boxed up and ready to ship out all over Nevada. 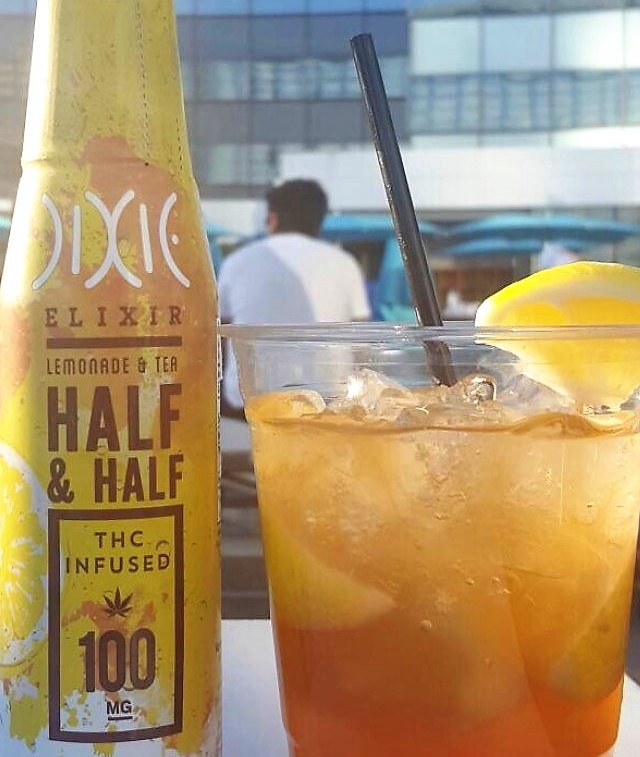 Saying it was “hot”, was an understatement. The crew took some time to cool down by the pool in style. 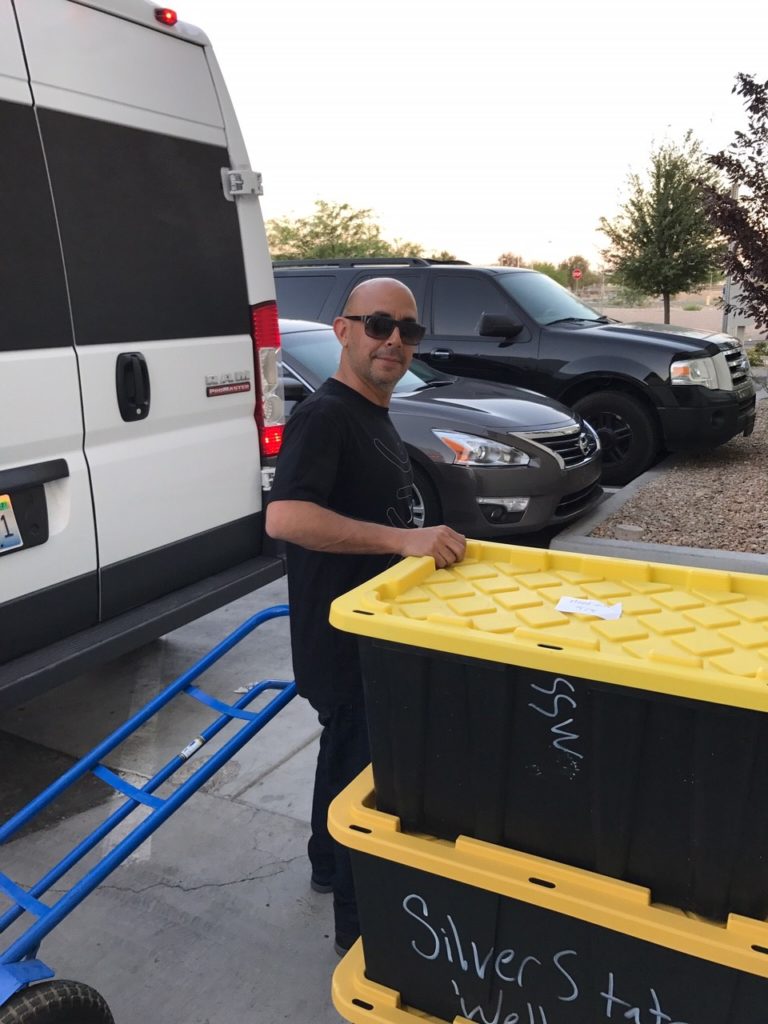 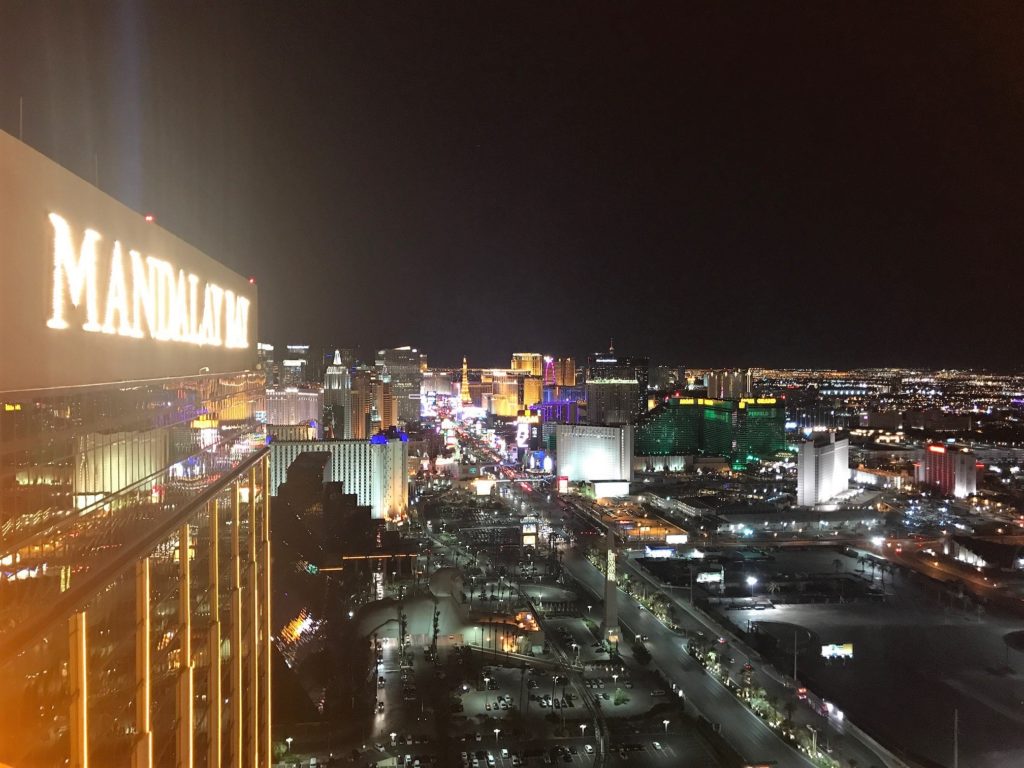 Just about as high as you can get in Las Vegas.