Super Troopers 2 cause shenanigans in Denver

This 4/20, the wait is over. The Broken Lizard comedy team is back with the follow up to the 2001 cult classic, Super Troopers.

Prior to national release, the cast stopped by the SIE FilmCenter in Denver, Colorado for a special sneak peak of the new flick.  Meow, this go around the comedy crew is faced with an international boarder dispute and are called in to manage a Highway Patrol station in the area.  Dixie Brands showed up to the screening in full force and had the crew stocked up with the premier infused products in the game.

A big thanks to Steve Lemme, Kevin Heffernan, and Paul Soter for coming through.  Go rewatch the original right meow and look out for Super Troopers 2 in theaters on 4/20! 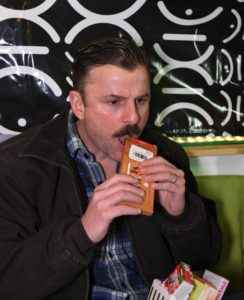 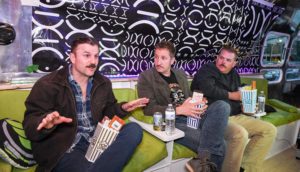 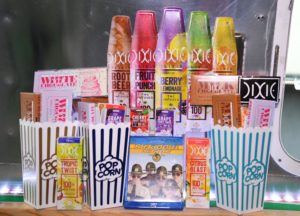 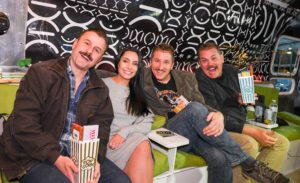 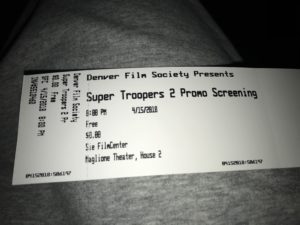 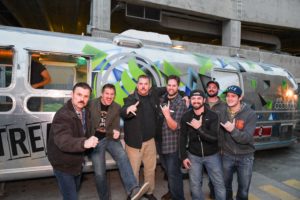 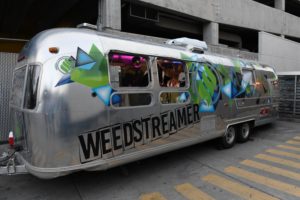 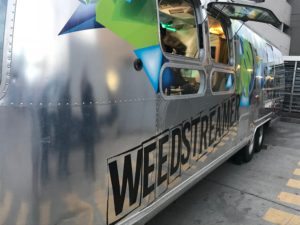 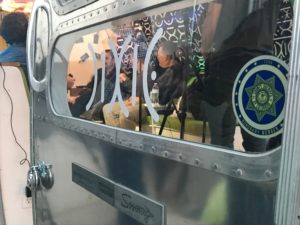 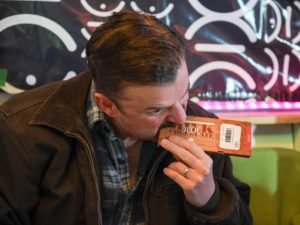 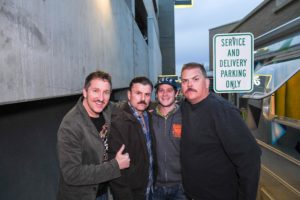