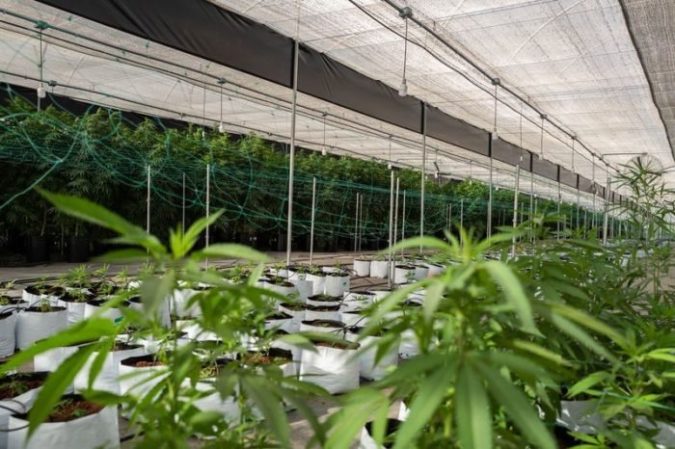 Now, as markets open in a region of more than 640 million people, Fox wants the Canadian company he represents to supply the weed.

Khiron Life Sciences Corp., which Fox joined as a board member and adviser in 2018, is set to launch sales throughout Latin America this year, Fox said. The Vancouver-based company, which is already selling products in Colombia, will enter into a joint venture with Colorado-based Dixie Brands Inc. to market a line of medical products, using marijuana cultivated in four countries in the region. The deal is expected to be announced Wednesday. (Bloomberg) 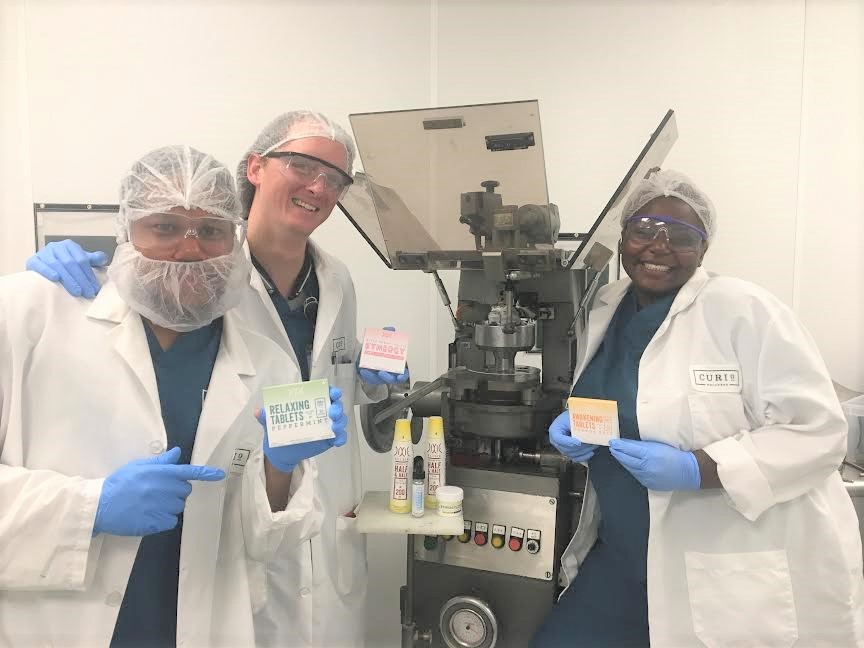 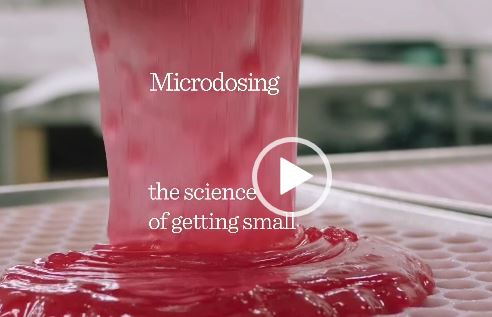